A report on cybersecurity policy published by the European Commission’s top scientific advisers cites the ACM Europe Council Policy Committee’s White Paper on “Advancing Cybersecurity Research and Education in Europe” and the ACM U.S. Public Policy Council’s Statement on Algorithmic Transparency and Accountability. The 104-page report and its recommendations will help inform a revision of the European Cybersecurity Strategy, which is a foundational part of the policy framework for EU cybersecurity initiatives.

The report calls for the development of a robust EU cybersecurity industry, including data transfers, cloud-based products and services, enhanced security for systems and networks, and safeguards to protect the fundamental rights of EU citizens.

Annex 2 provides a high-level list of EU legislation and policies relevant to cybersecurity for those seeking additional background on the core documents guiding EU countries and businesses.

A special thank you to ACM Europe Council Policy Committee Chair Fabrizio Gagliardi for his leadership of the Policy Committee’s White Paper and for participating in the interactive meetings with the Scientific Advice Mechanism High Level Group and other stakeholders.

Read the full Scientific Opinion No. 2/2017 of the High Level Group of Scientific Advisors. 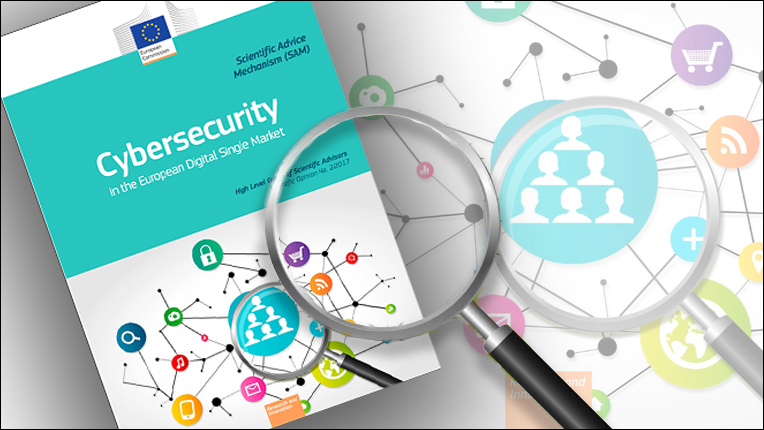